EVERY TWO SECONDS, A GIRL IS MARRIED AGAINST HER WILL.
Too Young to Wed envisions a world where girls are free to simply be children and determine the course of their own lives. 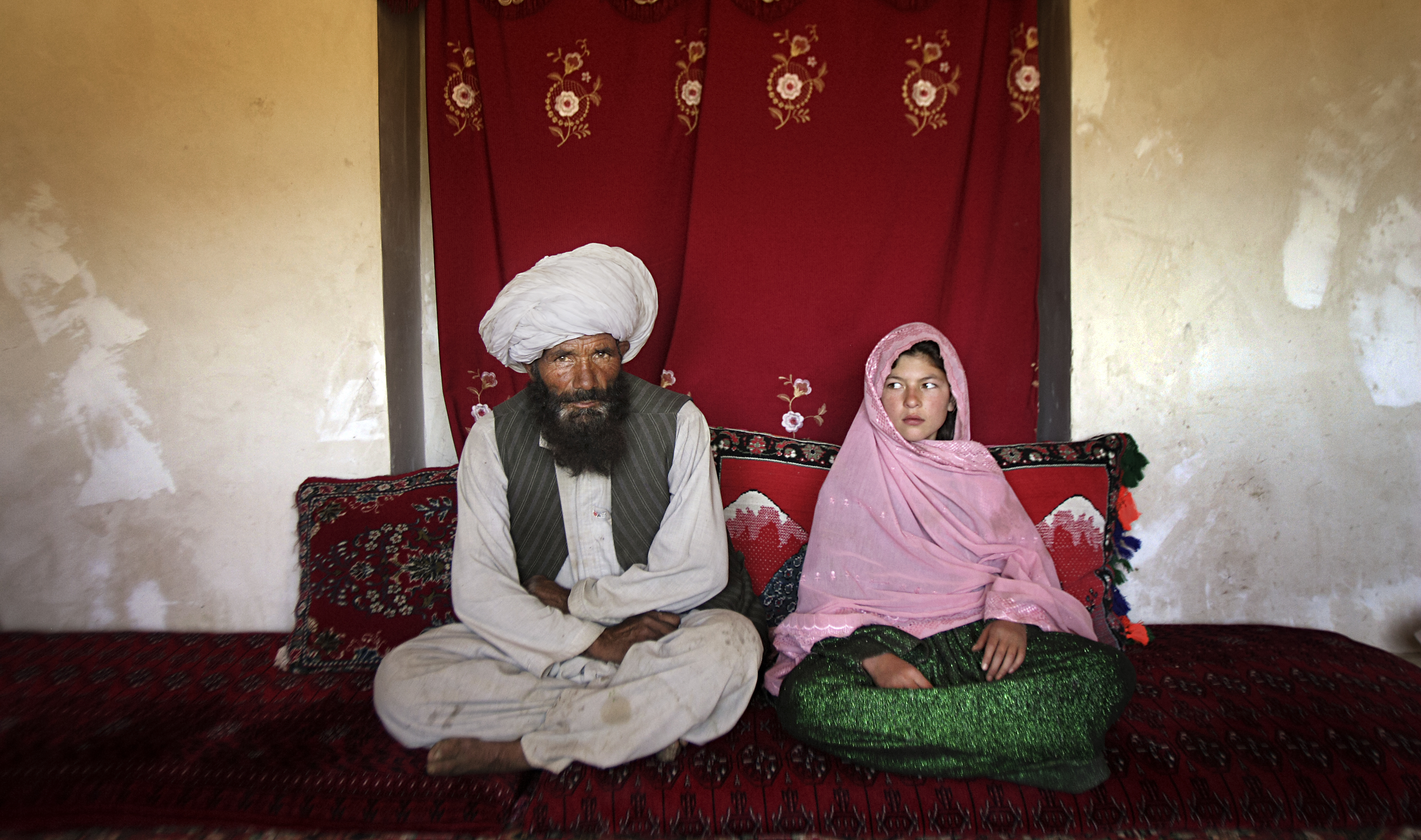 Too Young to Wed began in Afghanistan. In 2003, founder and Pulitzer Prize-winning photojournalist Stephanie Sinclair traveled to Herat, where she was working on a story about girls and women who set themselves on fire. There, she discovered a disturbing pattern among burn ward patients: most had been forced into marriage as children. The women and girls brave enough to show their faces and tell their stories in images launched a global movement to end child marriage.

The Taliban's takeover sets back decades of progress to empower girls and end child marriage. We’re committed to women and girls in Afghanistan as we are to women and girls globally. When girls are empowered to live freely, pursue education, and make their own choices, societies thrive. Child marriage takes those choices and opportunities away, and we’re fighting for all girls to achieve their full potential. 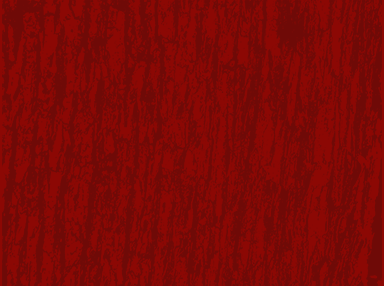 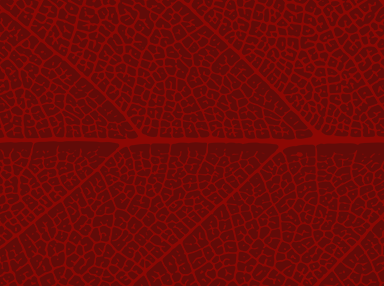 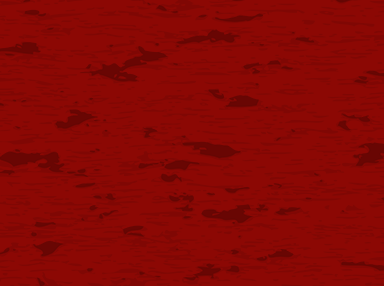 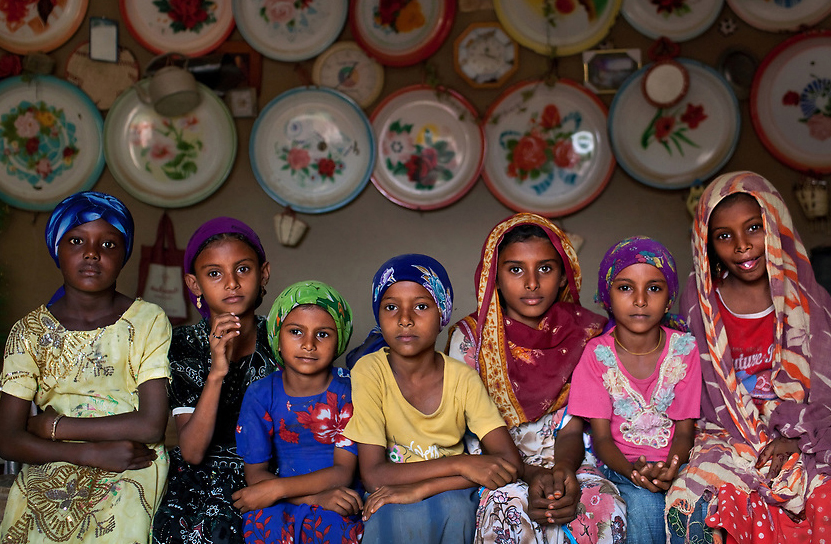