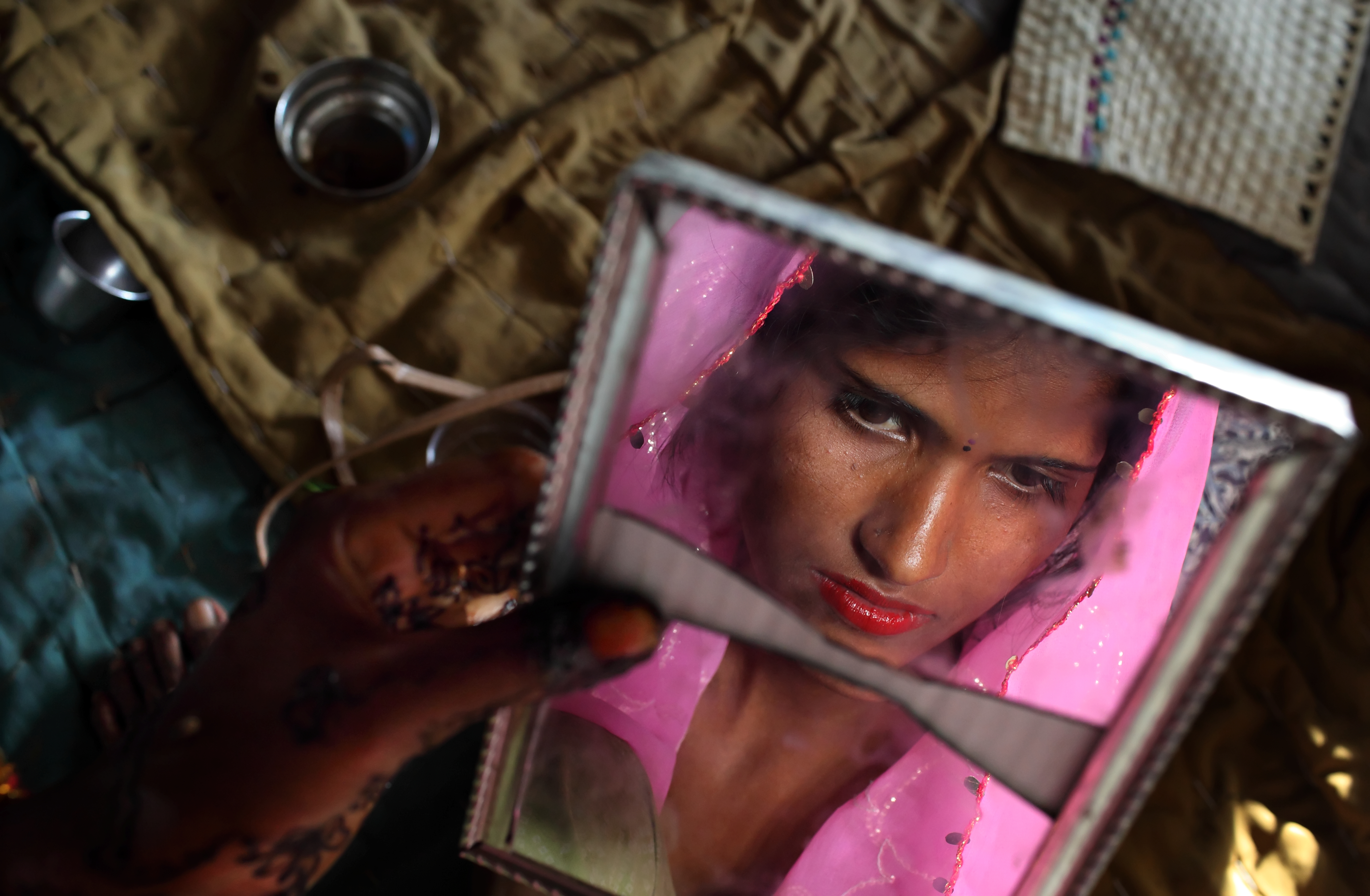 THE ISSUE
THE GLOBAL ISSUE OF CHILD MARRIAGE

Above, 15-year-old Radha on her wedding day in Rajasthan, India.

In many societies, marriage is a celebrated institution signifying a union between two adults and the beginning of their future together. Unfortunately, millions of girls still suffer from a vastly different marriage experience every year. Many brides around the world are still children, not even teenagers. So young are some girls that they hold onto their toys during the wedding ceremony. Usually these girls become mothers in their early teens, while they are still children themselves. The practice can result in profound negative consequences for the girls, their families, and their entire communities. Globally, an estimated 12 million girls are married before reaching age 18; Join us in our mission to empower girls and end child marriage. 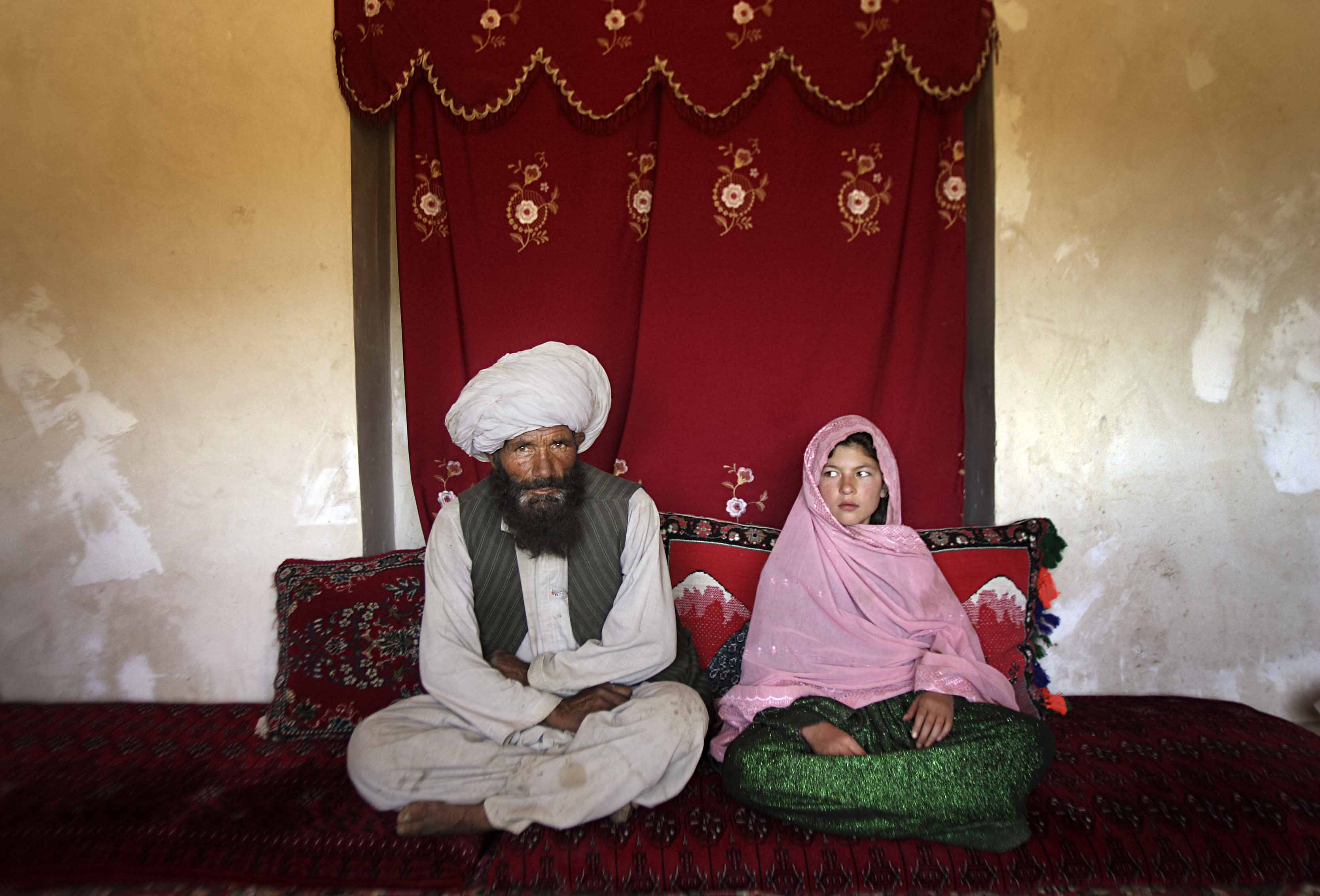 Above, Faiz, 40, and Ghulam, 11, sit for a portrait in her home prior to their wedding in Afghanistan.

In communities where child marriage is prevalent, families are under tremendous social pressure to uphold the practice. Failure to conform can bring ridicule, disapproval, and shame to the family, and loss of status. In many societies, child marriage is about patriarchy, marriage transfers a father’s rule over his daughter to her husband. Harmful notions of child marriage, enshrined in some local customs and sometimes justified with religious arguments, contribute to the perpetuation of the practice in communities across the world.

Child marriage remains common in rural areas and among the least-educated and poorest of the poor. Parents and communities want to best for their girls. But they may not realize that by curtailing girls’ education and marrying them off at such a young age, they are putting the girls at risk and perpetuating the cycle of powerlessness and poverty. Early marriage limits a girl’s options for the future and her community’s opportunities for development.

Child marriage exposes a girl to multiple sexual and reproductive health risks. Young girls are neither physically mature enough nor psychologically ready to become wives and mothers. The results can be catastrophic for the girls and their families. Often married to older husbands, young brides are expected to prove their fertility and they are subjected to early, frequent, and forced sexual relations, regardless of their own desires or needs. Many girls have little or no access to services and information that might protect them from pregnancy and sexually transmitted infections, including HIV. Physically underdeveloped girls are especially vulnerable to obstetric fistula, which is a hole in the birth canal caused by prolonged labour without prompt medical intervention. 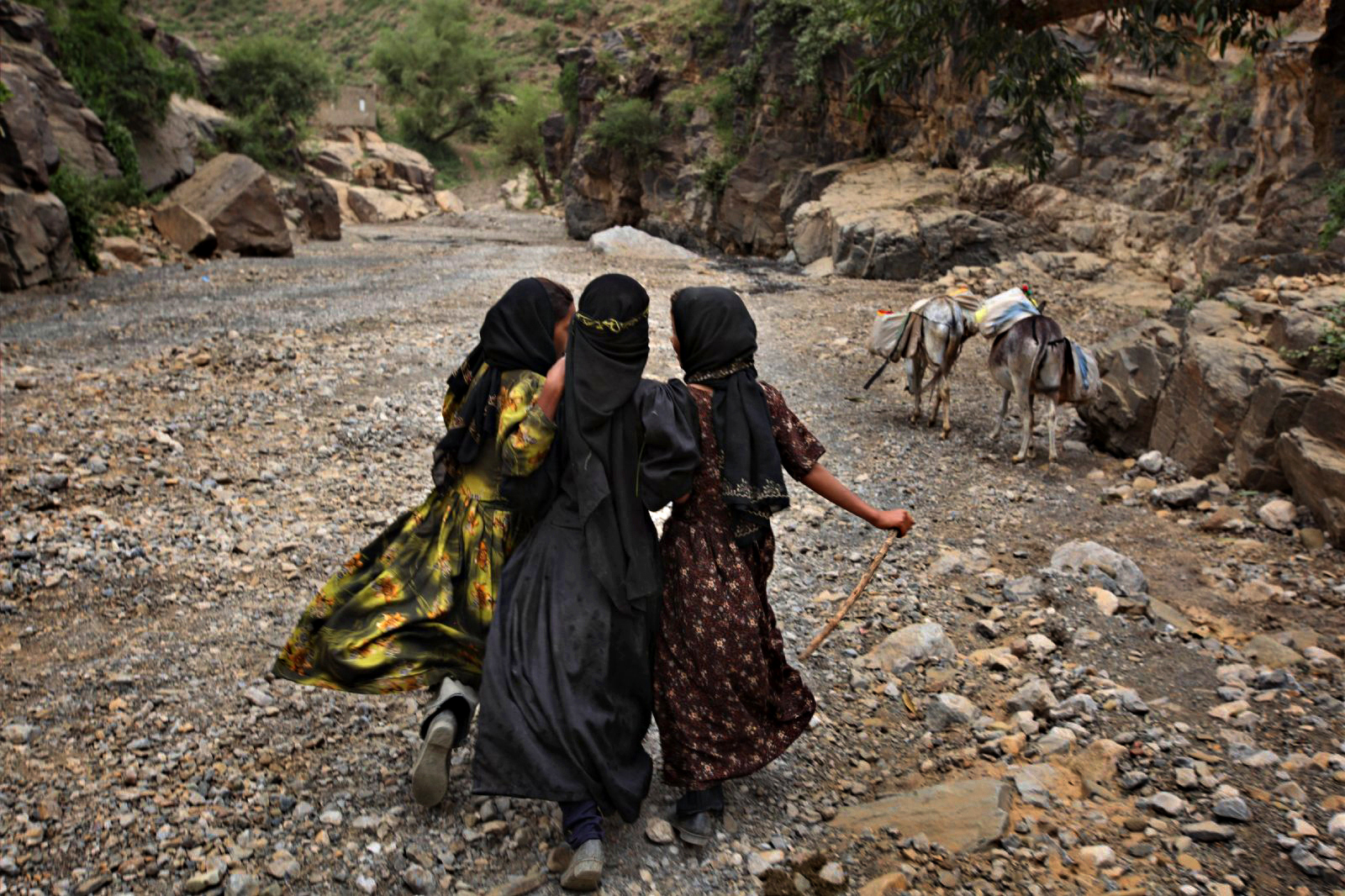 Preteen brides Gada and Tahani in their village in the rural areas outside Hajjah.

Latest Tweet
With thanks to Mankind Is My Business for their generous support of TYTW’s Butterfly Project. Photo by… https://t.co/0s7VbHQPtH
@2young2wed
Social Media